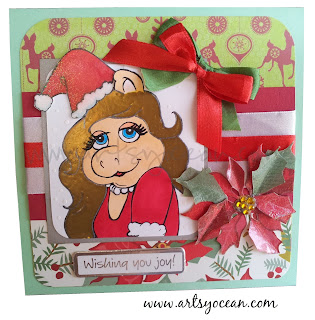 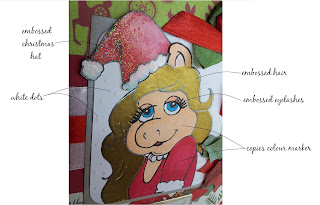 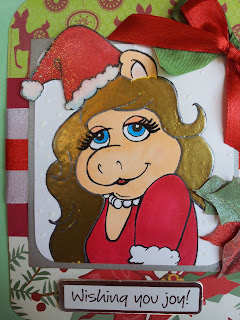 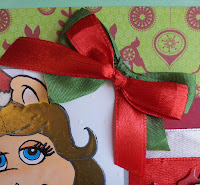 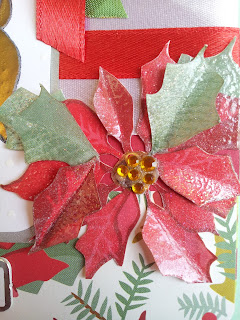 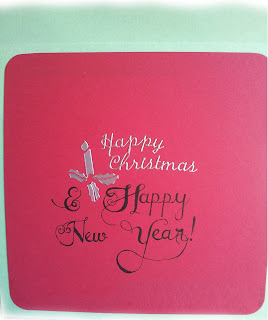 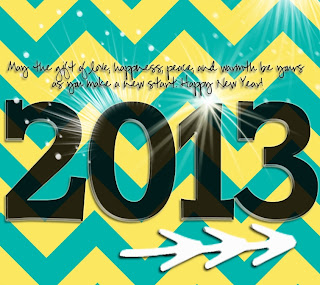 Happy New Year to You!

I would like to thank my family and friends for their support and encouragement given and to you, lovely peeps, thanks for dropping by my quite new blog. I'm very happy to have made more than 300 wedding invitation cards and thank you tags for my sis which I did not think it's possible at first, with just few basic tools. Although it's a small start, but from there, I got to know the existence of die-cutting machines, cutting tools, accessories, embossing, letterpress, stamping, copics colouring and so many more. For those who have requested digital cards & customized handmade cards, thanks for believing in me.

For 2013, I hope to improve my card-making skills and produce more beautiful creations. Hope you all can stay with me, continue to ❤ what I do and to share it with your friends/family and may 2013 bring us all happiness & good things. Happy New Year! 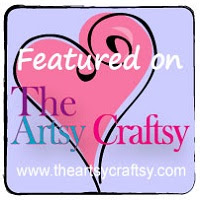